As of April 9, Alberta Health has confirmed 28 new cases in Alberta.

Dr. Deena Hinshaw, Alberta’s Chief Medical Office of Health, noted that there has been a drop in confirmed cases, but testing numbers are the same. This is an indication that physical distancing and good hygiene practices are working to minimize the spread of COVID-19. She continues to monitor the numbers and encourages Albertans to continue their practices.

Alberta Health updated their reporting areas for the Alberta and the North Zone. Regions are defined by rural municipalities, city boundaries, and urban service areas. Smaller regions (i.e. towns, villages, and reserves) are incorporated into the corresponding rural area. Cases without a postal code or incorrect postal codes are not included. Local geographic area information missing for: 0 case(s). Numbers will adjust as addresses are confirmed.

As Albertans look forward to the holiday weekend, they are being reminded to:

Check Daily for more information on COVID-19 and local news. We are your community news. 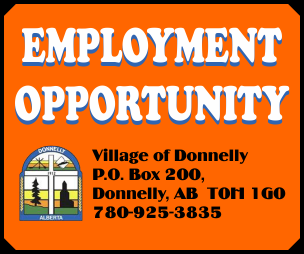 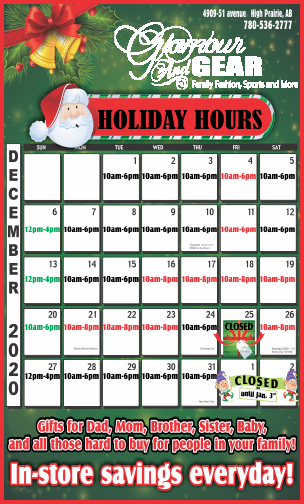