“We must build unique partnerships that create opportunity for our people, respect our role in decision-making and honour our responsibility to protect our environment,” says Metis Settlements General Council president Gerald Cunningham, of East Prairie Metis Settlement, east of High Prairie.

“The Government of Alberta’s Renewable Electricity Program has tremendous potential to do these things and to increase Indigenous participation in the green economy.

“Our relationship to our traditional lands and to our communities is one that is deeply rooted in our spirituality and in our culture.”

“We need to stand up, be heard and take action on this issue because it impacts everyone.”

He says the current round of the Renewable Electricity Program supports Treaty 8 communities’ efforts to develop renewable projects.

“Working together, we can create a better life for everybody – Indigenous peoples and Albertans,” Meneen says.

The highly competitive opening round of the program attracted about $1 billion of private-sector investment in green power generation in Alberta.

Building off that momentum, the Alberta Electric System Operator (AESO) is preparing to open the second and third series of competitions, which will add approximately 700 megawatts of renewable energy, or enough to power nearly 300,000 homes.

The second round of competition will see companies partner with Indigenous communities to provide 300 megawatts of renewable power.

Each bid will have a minimum Indigenous equity component, which can include an ownership stake in the project or land use agreement between the company and the community.

That will help create jobs and economic benefits in Indigenous communities and across Alberta.

“Indigenous communities have had a leading role in developing green energy on a smaller scale and I’m pleased this next round of the Renewable Electricity Program will help support larger, utility-scale projects while creating good jobs and economic benefits for Indigenous Albertans.”

Indigenous Relations Minister Richard Feehan endorses the value of the program to communities.

“Indigenous communities have been at the forefront of developing micro-generation projects and training individuals for renewable energy jobs of the future,” Feehan says.

“Participating in the Renewable Electricity Program is the next logical step. “Taking part in this program will help create local jobs and enable Indigenous communities to emerge as leaders in a low-carbon economy.” 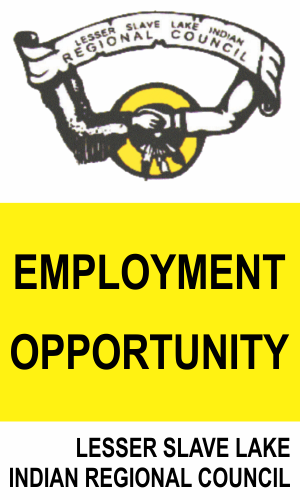 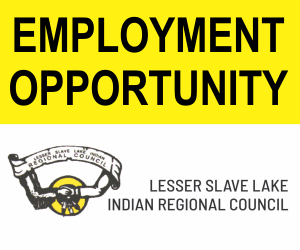