The mayor of Grimshaw has made a public comment after a man was spotted wearing what appears to be a KKK hood in front of the Grimshaw Post Office.

Mayor Bob Regal posted on Facebook “The Town of Grimshaw and its residents in no way finds this type of behaviour appropriate or acceptable along with the insinuations made that have been made by several commenters that Grimshaw is somehow a racist community! “

The photo was taken in front of the Canada Post office in Grimshaw. Sources say this is a regular appearance.

Phil Legault of Canada Post media relations says: ” We were not aware and find this offensive. This photo should be forwarded to the police for further investigation.” 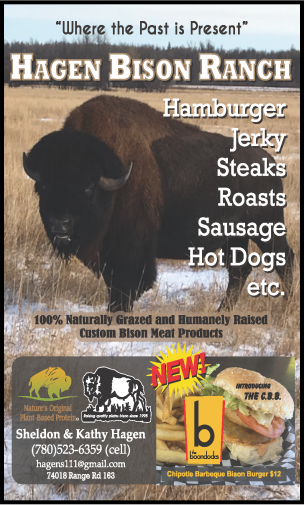 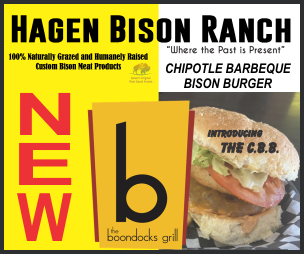